Helping You Through Life's Changes

With Over 40 Years of Legal Experience

Call for a Free Consultation 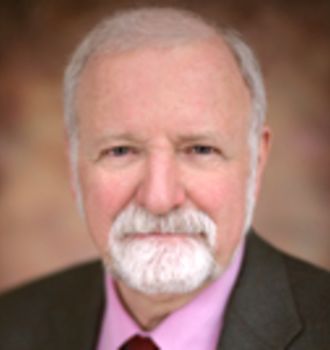 Attorney Roger L. Meredith, the principal attorney in the firm, graduated from the University of Chicago (AB, MA) and Rice University (Ph.D.) before attending New College of California. He received his law degree and was admitted to practice in 1978.

Since that time, he has maintained a general litigation practice at various times in association with other attorneys but since 1982 has been in solo practice with associate and contract attorneys assisting. He has served as a Judge Pro Tem in San Francisco for many years. He currently is a Settlement Master in family law and in general civil matters. He has long been and currently is an arbitrator on personal injury and real property matters in San Francisco and often serves as a private Judge retained by the parties in family law matters.

"I treat each client individually because every client and every case is different and unique."

He is a member of the Bar Association of San Francisco, State Bar of California, California Lawyers for the Arts. He has served on many boards and committees including the Council for Interior Design Certification, Committee of Bar Examiners for the State of California and the LRIS Committee of the San Francisco Bar Association, including its' Subcommittee on Qualifications of attorneys for eligibility to be appointed for various subpanels and on various neighborhood and homeowners associations.

He has participated in seminars and symposiums on various legal issues before a number of neighborhood groups on Americans With Disability Act matters, on various matters regarding issues common to graphic and visual artists and has taught various workshops involving family law matters.